Much is said about Pavement Management Systems (PMS) helping to do a better job of managing pavement networks.  People intuitively think that better information or data, properly analyzed, produces better answers.  Now however we have measurable, calculable benefits and the comparable cost of setting up and operating a PMS system, which can be used to calculate benefit cost (B/C) ratios. 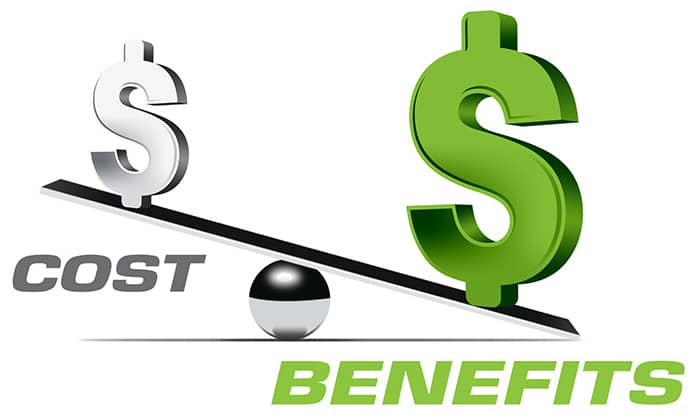 Yes, the cost of procuring PMS software and collecting and processing data describing road system costs money but so are the costs of building new or replacement streets and highways, as much as $1-5 million per mile in some cases, not to mention the delay cost and vehicle damage cost to users incurred by using bad pavements, detours and delays.

Arizona DOT has a history of using PMS.  They have data showing the initial roughness and the roughness versus age on their road network before PMS and after 18 years of good PMS usage.  They also have good records of the cost of licensing, implementing and using their PMS software.

In AzDOT all performance indicators (roughness, cracking, etc.) were analyzed [Anderson 74] and roughness (IRI) was most significant.  The analysis showed that before use of PMS average initial roughness in1982 was 68.3 inches per mile (IPM) with a rate of increase of 1.96 IPM per year.  After 18 years of PMS average initial roughness was 64.0 IPM and the rate of increase was only 1.86 IPM per year.  Thus on average, pavements were being built about 6.7% smoother as a result of using  PMS than before PMS use.  They also deteriorated 5% slower on average. The analyses further showed that on average pre-PMS pavements reached the AzDOT maximum tolerable IRI level of 93 IPM in 12.3 years.  After 18 years of PMS use this was up to 14.9 years, or an average increased life of about 21%.

Comparing extra life benefits to the costs of operating the PMS provides a reasonable estimate of benefit/cost ratios.  Overall the benefits totaled $423 million and total PMS costs were $8.3 million over 18 years [Hudson 01].  This gives a benefit/cost ratio of over 50 to 1.  Even if half the benefits were due to improved materials and construction and not PMS implementation, the B/C ratio would still be about 25 to 1.

The improved level of performance also produces user cost savings.  According to World Bank [Paterson 87] user benefits can be four to ten times road costs, thus B/C ratios to highway users, of using PMS could be as high as 100-150 to 1 overall, thus strongly supporting the implementation of PMS. Modern PMS with multi-year optimization can do even better.