Historical highway funding levels have been inadequate for maintaining the various state department of transportation road networks. Even though Congress recently passed new transportation funding legislation in the FAST Act, it does little to address the historical maintenance backlog that has accumulated over the years. Transportation departments need effective asset management software to maintain and protect rural and urban road systems. 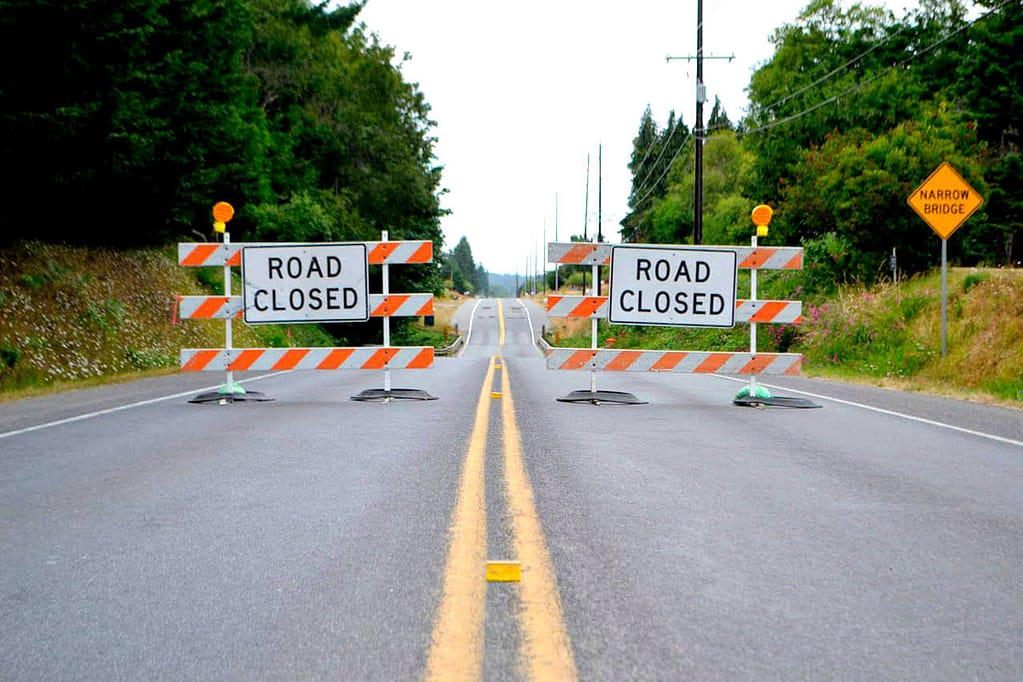 Recently Scott McFetridge of the Associate Press addressed these issues in his recent article entitled, “Some States are Giving Up on Rural Road Repairs”. He points out that states do not have adequate funding to deal with both rural and large urban road needs. He cites for example Iowa, which is spending millions to repair and/or replace four downtown bridges in Des Moines, and is seeking to widen the last section of US highway 20 into four lanes spanning the entire state.

At the same time, the actual state transportation system is getting smaller as state and county agencies quietly give up on maintaining many rural roads and bridges to spend on these big urban area projects which many consider more essential.

“There is only so much money, so you need to prioritize,” says David Carroll, engineer for Warren County, Iowa, just south of Des Moines.

Many of the roads and bridges were built decades ago and cannot be maintained with current funds. As a result, farmers drive many miles out of the way just to reach their fields and simple errands becomes cross-country trips.

During the last five years, Warren County, Iowa has permanently closed 20 bridges over small streams with more to come. They say current budgets cannot possibly pay to maintain every road and bridge built over the last 60 years.

“That means the system is shrinking,” says Paul Trombino, head of Iowa’s Department of Transportation and president of the American Association of State Highway and Transport Officials.

Rural road closings are causing Duane Ohnemus a cattle and soybean farmer on 1,500 acres to detour up to four miles just to check on his cattle and harvest his crops. When moving his heavy tractors or combines, he has to choose his bridges very carefully and go large distances out of the way.  A similar situation is taking shape in King County, Washington where more than $3 billion is being spent to replace an elevated highway in Seattle. While in adjacent areas officials have closed three important bridges and are struggling to maintain 1500 miles of roadway. Mayor Tom Grider of Skykomish and his residents are furious that state and county officials opted not to rebuild a section of the old Cascade Highway that washed out several years ago. Officials plan to permanently close a section of the scenic road.

“While Seattle needs, no doubt, improved roads, rural highways should not bear the brunt of funding cuts,” says Grider.

While some states are choosing to make these draconian decreases in their highway network, others are using modern tools such as AgileAssets’ Asset Management System to better allocate their existing funds to maintain both their rural and urban systems at near optimum safety capacity and minimum costs.  With these new technologies, provided by AgileAssets and currently used by more than 30 state, city, and county agencies nationwide, it is not necessary to make “all or nothing” decisions. Transportation officials can evaluate dozens of “what – if scenarios” to see what happens in urban areas when rural projects are funded and vice versa, and properly allocate available funds for optimum results.