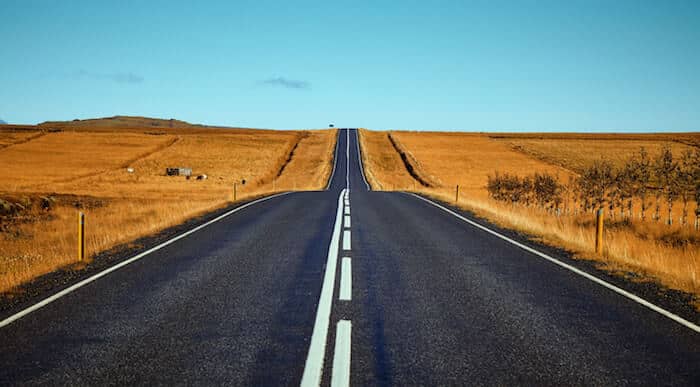 This marks the continuation of a long relationship between ODOT and AgileAssets that began in 2008. The initial implementation of version 6.4 of the software went live in 2010, which was later upgraded to Version 6.9 in 2014.

At the 2016 AgileAssets International Users Conference, ODOT saw the significant improvements that AgileAssets made in Version 7.2 of its software. ODOT soon moved forward to obtain this new technology with an agreed work plan that was initiated in October 2016. ODOT was particularly attracted to the new version of AgileAssets Work Manager™ mobile application and the potential for integration with their ongoing internal Esri Roads and Highways project in their Planning Division, made possible with the ESRI partnership with AgileAssets.

The new software provides significant time savings for ODOT personnel using the new Fleet Maintenance Manager™ mobile app, Materials Manager™ mobile warehouse tracking app, and map-centric reporting. Field personnel previously had to fill in paper records that often got neglected because of time constraints. They now find it much easier and quicker to make and check required entries. This has greatly improved record keeping and helps ensure complete and accurate routine maintenance and therefore, longer life with reduced downtime.  New mapping displays and tracking capabilities make it easier for State personnel to stay better informed of highway system conditions and activities. This also results in a better-informed group of highway users and thus produces a more satisfied clientele. After all, a state DOT’s role is not just to build and maintain highways and bridges but to provide better and safer overall mobility for their customers – drivers, passengers, and freight.

The ODOT team was led by Stephanie Richardson of the Maintenance Division supported by Alex Calvillo, Asst. State Maintenance Engineer, and Jamie Bleeker, Offices Services Division Manager, plus many others at ODOT. The AgileAssets team was led by Earlan Dujon, Project Manager, strongly supported by Ross Powers, Julianna Benfield, and other staff members who worked the extra hours to complete the implementation on budget and on time.